Rule of Thumb Number One: Don’t Prune.  Many gardeners labor under the belief that they must prune regularly to keep their shrubs in good condition.  Not true.  Most shrubs need only one significant pruning session a year and many don’t even need that.  Pruning common shrubs like lilacs, forsythia and burning bush into tight mounds is not only unnecessary but isn’t that great for the plants, either.  Many flowering shrubs will look their best when allowed to grow in their natural form or habit.  Frequent shearing encourages lots of surface branching, possibly resulting in an unhealthy structure and reduced flowering.  If you really want a tightly sheared look in your garden, choose a plant that is suited to it, such as boxwood.

Rule of Thumb Number Two: Prune Spring Flowering Shrubs After Flowering.
Plants that bloom in early spring usually produce their flower buds the year before.  The buds over-winter on the previous year’s growth and open in spring.  If you prune these spring bloomers in fall or winter you’ll remove the flower buds and won’t have flowers that year.  The plants will be okay, but you’ll miss a year of blooms.  Most of these plants don’t need heavy pruning every year, just some selective thinning of branches to give them a nice shape.

Rule of Thumb Number Three: Prune Summer Flowering Shrubs In Late Winter or Early Spring.
Many summer flowering shrubs bloom on the current year’s growth.  Pruning them back in later winter encourages them to produce lots of new growth that summer and will result in more flowers.  Don’t be afraid to cut fast growing plants, such as buddleia or caryopteris, down to as little as 10-12” tall.  The exception to this rule is Hydrangeas.  See Rule Number Four for more on that.

Rule of Thumb Number Four: Hydrangeas.  Hydrangeas alone account for at least half the pruning questions in gardening advice forums.  Some bloom on ‘old wood’ (see Rule Number Two) while others bloom on ‘new wood’ (Rule Number Three.)  You’ll need to identify what kind of hydrangea you have and follow the appropriate rule.  Hydrangea macrophylla, the ones with big blue or pink flowers, and Hydrangea quercifolia, oakleaf hydrangeas, both bloom on old wood.  The little pruning they need should be done immediately after flowering.  Hydrangea paniculata, which have white, conical flowers, and Hydrangea arborescens, such as ‘Annabelle’, bloom on new wood.  They’ll produce better flowers if cut back in late winter. For more in-depth information on pruning the different types of Hydrangea, click here.

Rule of Thumb Number Five: It’s OK to Trim Anytime.  Really.
Gardeners are often confronted with stray shoots and branches in late summer and worry about removing them.  Go ahead and cut them back.  The plant won’t be damaged by removing a branch or two.

In summary, relax.  Your landscape plants don’t need as much pruning as you may think.  If you’d rather go to the beach than shear back your landscape plants, go right ahead.  The only potentially tricky part of pruning is determining when to trim a particular plant.  For a quick review, prune summer bloomers in late winter and spring bloomers right after flowering – just check the hydrangea rule before you trim them.  Stray or broken branches can be trimmed back any time.  If you do make a mistake, plants are very forgiving.  You may miss a season of flowers but the plant will recover for the next year. 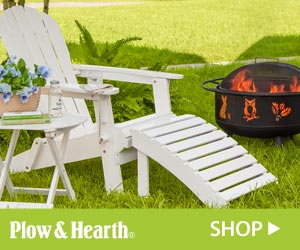 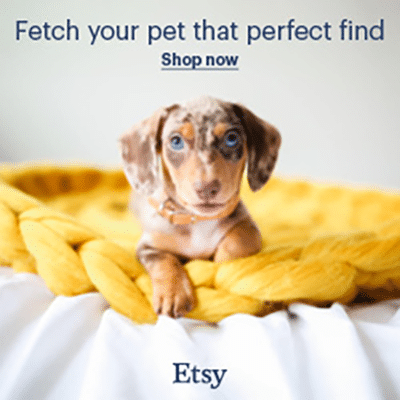 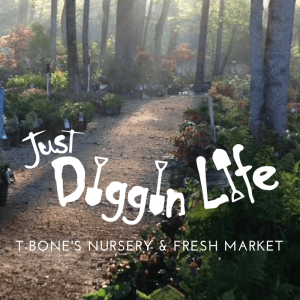